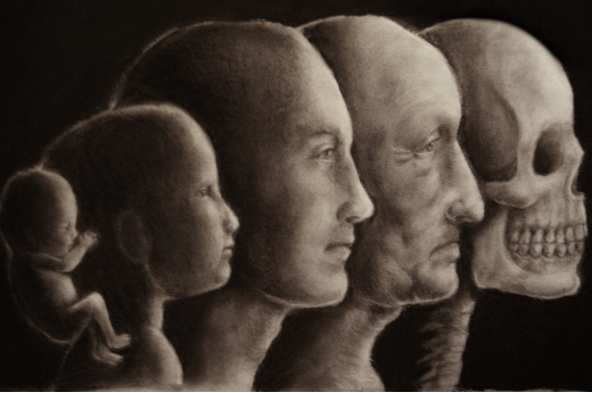 If birth is the foundation of existence, why do the humanities have so little to say about it?
From Anna M. Hennessey | Philosopher and Visiting Scholar at University of California, Berkeley
Thursday 10th August
Copied with author’s permission from https://iainews.iai.tv/articles/why-do-the-arts-put-death-before-birth-auid-867

The humanities study the human condition, something that begins at birth and ends in death. But if the scholarly production on these two topics is any indicator, then academics are more fascinated with death than they are with birth. The top listing that popped up when I searched under “childbirth” in Oxford University Press, for example, was “Death in Childbirth,” and searching under “birth” in the same publication brought to the top a book called “Death before Birth.” Oxford University Press is the largest university press in the world. Why we choose death over birth goes much deeper than simple intrigue, however. Some investigation reveals that intellectual approaches to birth are suppressed in both active and passive ways. While one could argue that the historical domination of white men in the academy is part of the problem, the lopsided coverage of these two monumental endpoints of life is quite complex and cannot be reduced to it. Understanding the reasons behind this suppression requires a rethinking of how we address major life transitions.

A quick explanation for the bias is that death is more interesting because people have yet to experience it. Anyone living has already been born, whereas death remains cloaked in mystery. But this explanation loses steam when we contemplate birth and death as they exist more broadly. How matter first came into being is just as intriguing as the question of the universe’s demise, and we become mesmerized over again at other beginnings—the beginning of our sun, our planet, life on earth, and life in general.  Yet when it comes to human birth, investigative interest and philosophical approach fall precipitously within the academic realm. All of this begs the question: What is it about death that so attracts us, or is it that there’s something wrong with birth?

“Canonical western philosophers have historically focused on universals in the human experience, including the universal of death, but they have given much less attention to birth.”
___